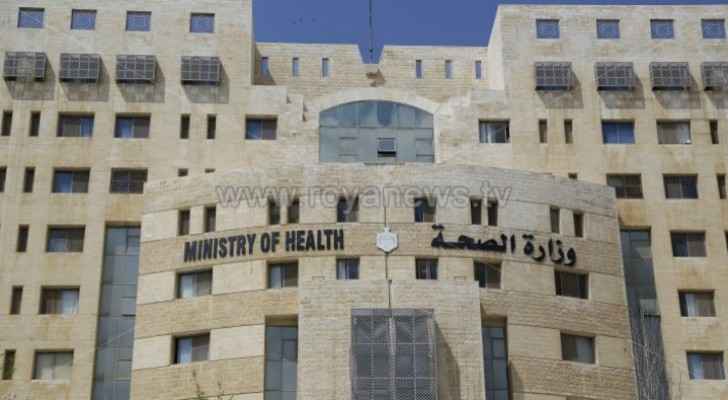 The Ministry of Health announced in a statement that there are eight cases of H1N1 Swine Flu in a number of hospitals of the Kingdom.

The eight people are all in stable health conditions, according to the statement issued today.

Director of the Department of Communicable Diseases at the Ministry of Health, Hadeel Al-Saeh stated that Swine Flu is a type of seasonal flu that people suffer from every year, confirming that they are always provided with the necessary treatments.

During the past short period, around 49 people have suffered from H1N1, where only eight of them are still receiving treatment at the hospital, Al-Saeh mentioned.

She added that patients don't have to be isolated during treatment but have to stay in the hospital until they are cured.

On the death registered in the Karak Military Hospital, the statement indicated that the deceased was infected with H1N1 Swine Flu and suffers from immunodeficiency due to chronic rheumatism, which caused his death.

The Health Ministry calls on citizens to follow preventive methods to protect themselves against flu, by washing their hands often, not to use the personal objects of people who have any type of flu and follow up on awareness leaflets on the prevention and treatment of the disease that are usually published on the Ministry's website.