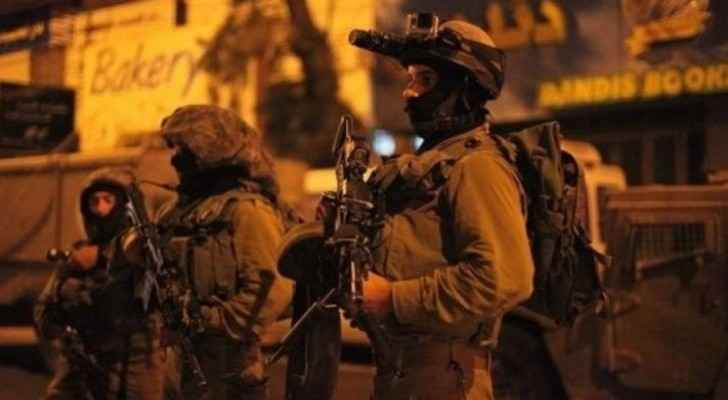 In a statement, the Palestinian Prisoners Society said Israeli army stormed the cities of El- Beira, Bethlehem, Ramallah, Hebron and a number of neighborhoods in occupied East Jerusalem, under the pretext that they are wanted by the Israeli authorities.