Israeli settler, who illegally crossed into Jordan, will appear in court today for the second time 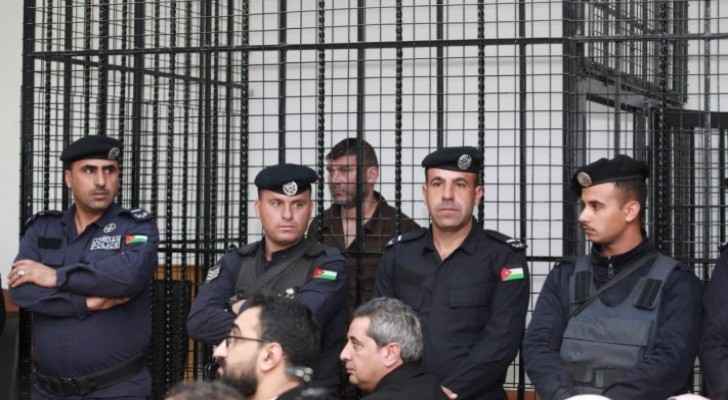 The Israeli settler, Konstantin Kotov, who had illegally crossed into Jordan in late October, will appear in court today for the second time.

His trial will be held under the chairmanship of the Head of the State Security Court (SSC), military judge Colonel Dr. Ali Mubaideen, with the membership of Civil Judge Dr. Nasser Al-Salamat and the military judge Safwan Al Zu'bi and with the attendance of the public prosecutor of the SSC, Bashar Al Zyoud.

During the first public hearing that was held yesterday, the settler admitted to illegally entering the Kingdom and possessing drugs with the intent of using them.