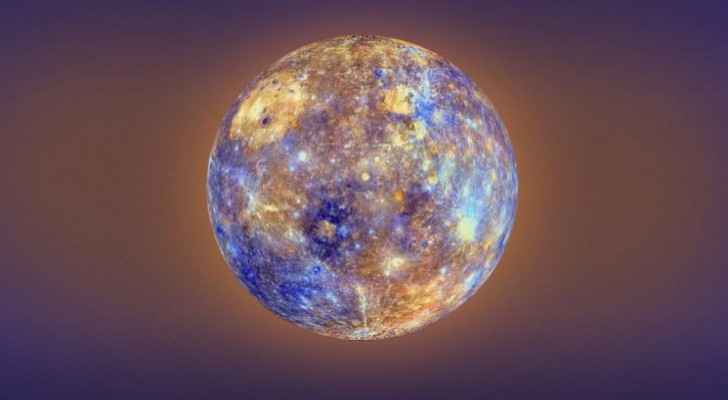 Jordan's sky is expected to witness a rare celestial show tomorrow, as the planet Mercury sails across the face of the sun, said Imad Mujahid, Head of the Crescents and Time Section at the Fatwa Department.

Known as a transit of Mercury, this is the last time humans will see this daytime sky show until 2032, which is after 13 years.

Mujahid added that during a transit, which will occur on Monday at 2:35 pm (17 minutes after Asr Adhan), Mercury passes between Earth and the sun, becoming a small, round silhouette against the yellow glow of the solar disk, which will occur exactly at 4:36 pm, 10 minutes before sunset.

Since the sunset will happen ten minutes after the transit peak, this means that the transit ends in the Kingdom sky at sunset, and therefore the transit will last for 2 hours and 4 minutes, the Jordanian astronomer explained.

Mujahid called for safe viewing and not to look directly at the sun without proper protection, warning of the risk of damaging the eyes.

Photos: Planet Mercury sails across the ....