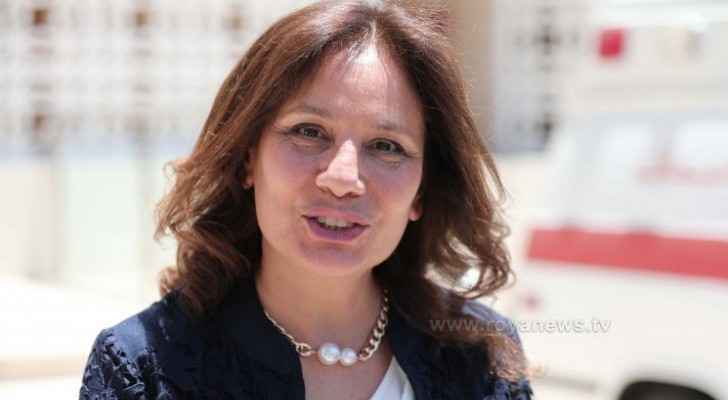 In a press statement issued on Monday, November 4, 2019, Minister of Energy and Mineral Resources, Hala Zawati said that Jordan imported a total of 272,000 barrels of Iraqi oil during October transported by 1,088 tanks.

The quantities imported in October amounted to 36.4 thousand tons, transferred from the Baiji oil refinery in Iraq to the Jordan Petroleum Refinery in Zarqa at a rate of 10,000 barrels per day, constituting 7% of the needs of the Kingdom.

Zawati praised the Iraqi cooperation in facilitating the oil transport process, noting that it comes within the energy cooperation between the two countries which has an economic and social impact on re-activating the bilateral land imports.

She also expressed her wishes for more cooperation between Jordan and Iraq in the field of energy to meet the interests of both countries, by establishing an Iraqi oil export pipeline through Aqaba port, as well as establishing a network of an electrical link between the two countries.