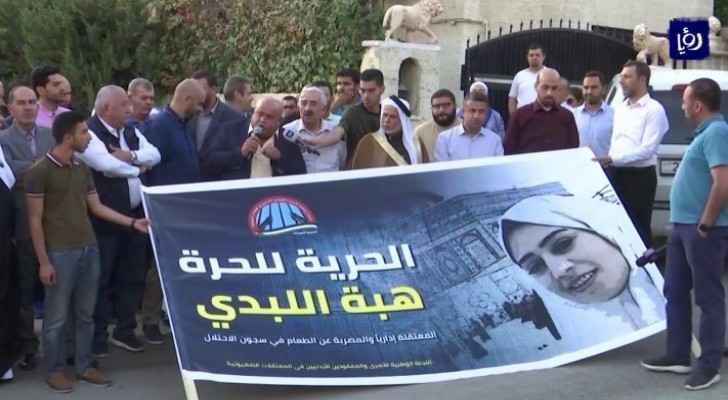 Hiba's lawyer, Ruslan Mahajneh said that the official court's decision has not yet been announced and is expected to be announced in the next couple of hours.

He added that following this decision, Hiba will remain held in the administrative detention.