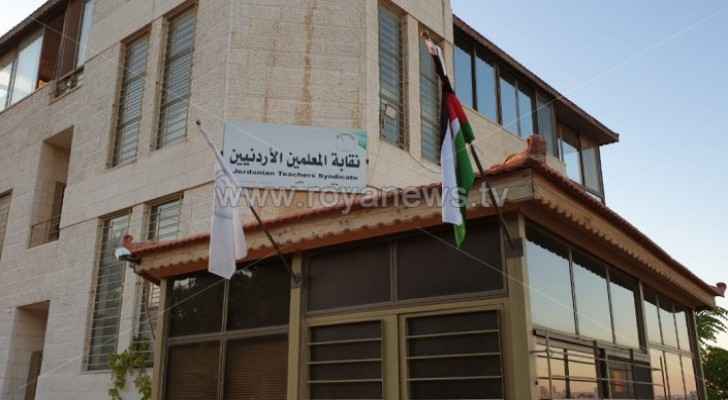 The Jordanian Teachers Syndicate has rejected the government's decision, which indicated increasing teachers' salaries by amounts ranging from JD 24 to JD 31 as of the first of October.

After Prime Minister, Omar Razzaz announced the decision during an interview with Jordan TV this evening, Deputy President of the Jordanian Teachers Syndicate, Nasser Al-Nawasrah confirmed in a statement that the Syndicate has rejected the offer, describing it as "crumbs."

Nawasrah considered that "a teacher's dignity is far more important than the raise."

He pointed out that teachers demanded a 50% raise and that they did not mind if the increase in salaries is tied to the teachers' ranks and performance. However, he denounced the little variance between the amounts of the raise based on the ranks.

Nawasrah noted that "based on the decision, each teacher will receive an increase amounted to 80 piastres each day, which would barely make them able to buy a sandwich and a cup of tea."

"Teachers are able to make up for what you missed," he told students of public schools who were negatively affected by the strike.

He reaffirmed that the strike will continue until their demand is met.