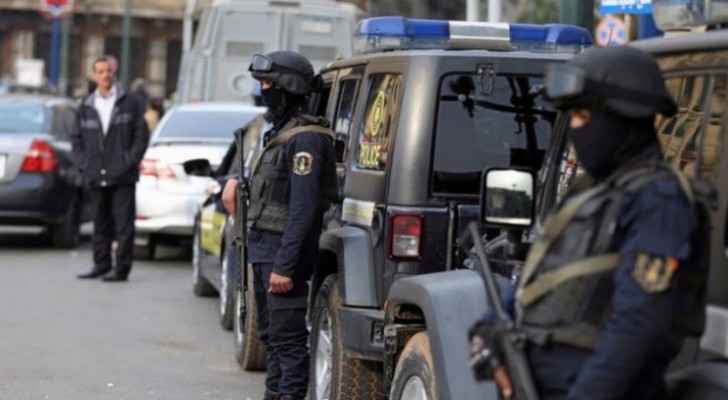 Over the past two days, the Jordanian Embassy in Cairo has been following up closely on the detention of the Jordanian student, Mohammed Bilal Ahmed Nizami, while he was in Tahrir Square in Cairo, Egypt.

"The Embassy in Cairo has followed up on the case with the Egyptian authorities and asked them to provide the reasons and circumstances of the student's arrest," according to the Kingdom's Ambassador to Egypt, Ali Ayed.

The Egyptian authorities informed the Embassy that the student is in "good" health condition and hasn't suffered any mistreatment, Ayed pointed out.

He announced the Egyptian authorities promised to solve the incident and release the student during the coming hours.

The Operations Centre at the Ministry of Foreign Affairs and Expatriates also contacted the student's family and reassured them on their son's condition.