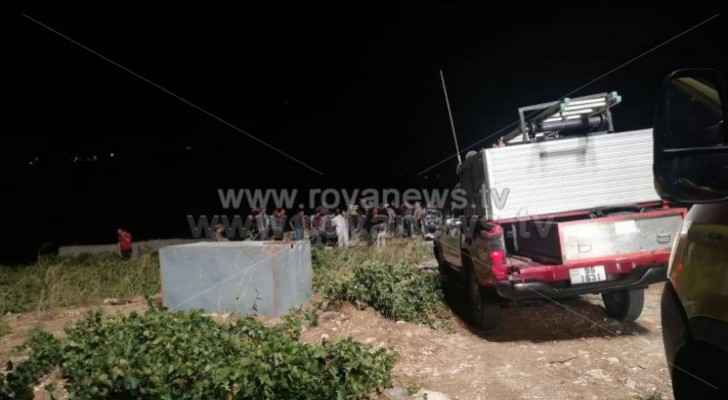 The statement added that the three persons suffocated to death by inhaling gases emitted by a water suction motor as they were carrying out maintenance work inside the well.

The diving teams used special equipment to recover the bodies from the 12-meter well.

The dead bodies have been referred to Princess Haya Military Hospital.