Taxi driver caught in possession of shotgun in Zarqa

Taxi driver caught in possession of shotgun in Zarqa 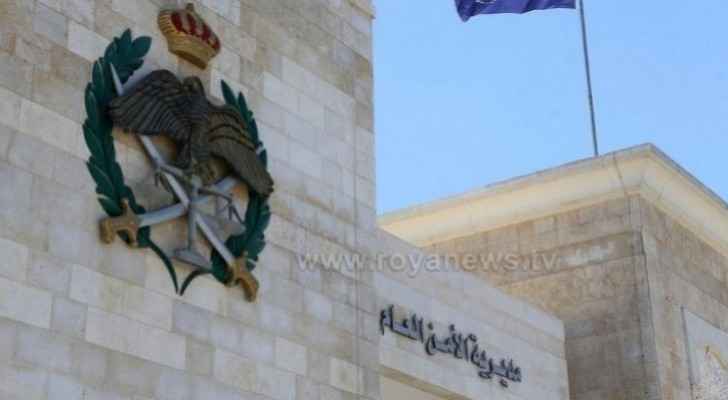 A police patrol has stopped a taxi, whose driver was caught in possession of a pump-action shotgun in Zarqa governorate on Wednesday, August 7, 2019, spokesman for the Public Security Directorate (PSD) said in a statement.

The shotgun was seized and the taxi driver was arrested in a nearby police station.

The taxi driver was found wanted on four charges and the necessary legal action will be taken against him.