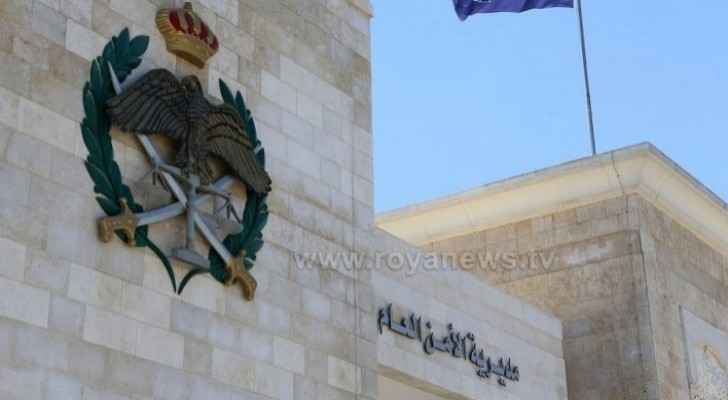 Among the arrests were four juveniles and a man of an Arab nationality, where the necessary legal actions have been taken against them all.

The campaign, which began on June 27, resulted in the arrest of 594 suspects in total, and the seizure of 678 various firearms.

The PSD reiterated that its personnel will continue to hunt down owners of illegal weapons, lauding citizens who tipped off the PSD of such activities.

The PSD urged the public to call 911 and report any shooting incidents.