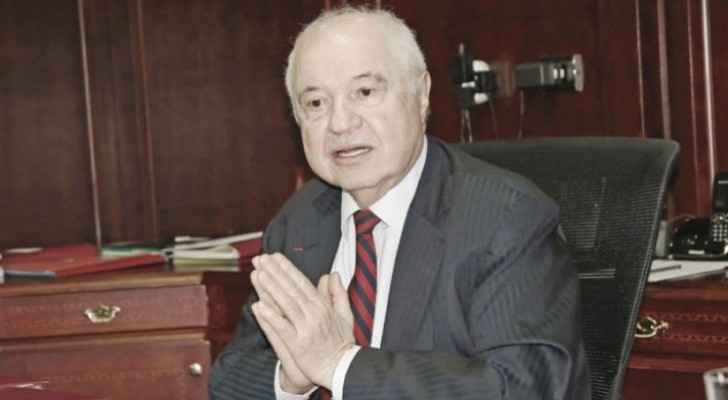 Talal Abu-Ghazaleh, chairman and founder of the international Jordan-based organization, the Talal Abu-Ghazaleh Organization called on Prime Minister, Omar Razzaz to follow the British system when it comes to public holidays after he addressed a letter to Razzaz, opposing the government's decision on the four-day Eid Al Adha holiday.

"With full respect, I reviewed your announcement regarding the Eid Al Adha break. However, I think if the break was for three days instead of four, it would be enough," the letter read.

Abu Ghazaleh explained that institutions in Britain give their employees, who work during public holidays, extra annual holidays instead.

He explained that companies that pay taxes, lose 5% of their annual revenue every ten days of holidays, resulting in a loss of more than 10% of their profits and this would have a direct negative impact on the revenue of the state treasury.

Lockdown in Jordan over Eid depends on stability of ....

Lockdown in Jordan over Eid depends on stability ....

Lockdown in Jordan over Eid depends on ....

Lockdown in Jordan over Eid depends on ....