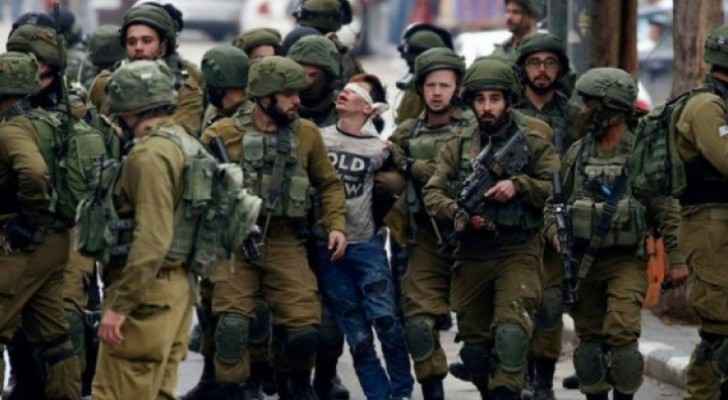 Israeli police forces stormed the occupied East Jerusalem neighborhood of al-Issawiya, where they detained eight Palestinians, including a child identified as Imad Jarrah Nasser, 12, after raiding their homes.

In the meantime, the Israeli army broke into the town of Al-Ram, northeast of Jerusalem, and detained three.

Another three were also detained by the occupation forces in the West Bank district of Bethlehem.