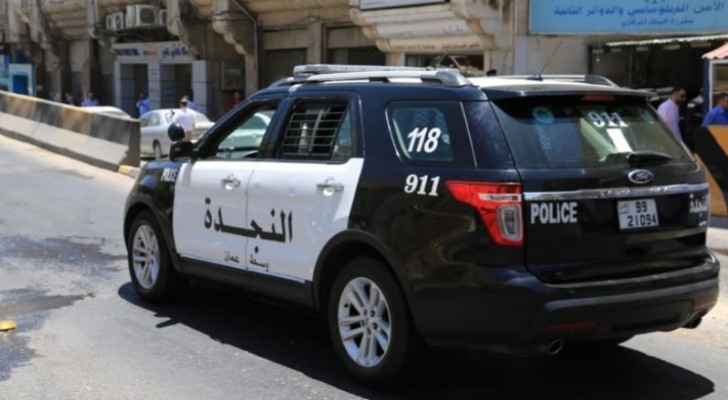 Within the past 40 hours, various areas of Jordan have witnessed five murders in which three women, a man of an Arab nationality and a young Jordanian man were killed.

The most recent murder took place this morning, where a woman was found dead inside her home in Al Abdali area of Amman.

Preliminary information indicated that the victim was strangled and severely beaten to death.

A team including members of the Criminal Investigation Department (CID) was formed to arrest the perpetrator, while the Public Prosecutor of the Grand Criminal Court, Judge Sultan Al Shakhanbeh ordered to transfer the body to the forensics to determine the cause of death.

In another murder, a woman in her eighties was found dead inside her home in Jabal Amman area.

Following a dispute that arose between them, the murderer stabbed the victim in various parts of her body using a sharp instrument and fled the scene immediately.

The killer was arrested, where she admitted to the crime and the investigation into the incident is still ongoing.

The third crime occurred in Northern Badia when a Syrian shepherd had a fight with a Sudanese shepherd on watering the sheep, which prompted the Syrian to hit the Sudanese victim in the head using a pipe.

The perpetrator has been arrested for 15 days at a correctional and Rehabilitation center on charge of murder.

The fourth murder took place when a man had killed his ex-wife, a mother of three, in the Fifth Circle area of Amman.

The killer reported on Friday morning, July 29, 2019, that his ex-wife committed suicide by shooting herself while he was with her in her home in the Fifth Circle area.

Members of the CID immediately rushed to the scene and a forensic doctor was called to check on the dead body.

By following up on the investigation and the gathering of information, it was found that the man had killed his ex-wife with a shot to the head following several disputes between them over alimony and put the firearm in her hand to convince the investigators that she committed suicide.

The case was referred to the Public Prosecutor, who decided to detain the killer for 15 days at a correctional and rehabilitation center on charge of wilful murder.

In an armed quarrel that broke out between a group of people on late Friday, July 19, 2019, in Russeifa city, Zarqa, one man was shot dead.

Three suspects were detained for 15 days on charges of murder.