Police arrest man for killing his ex-wife, reporting she committed suicide in Amman

Police arrest man for killing his ex-wife, reporting she committed suicide in Amman 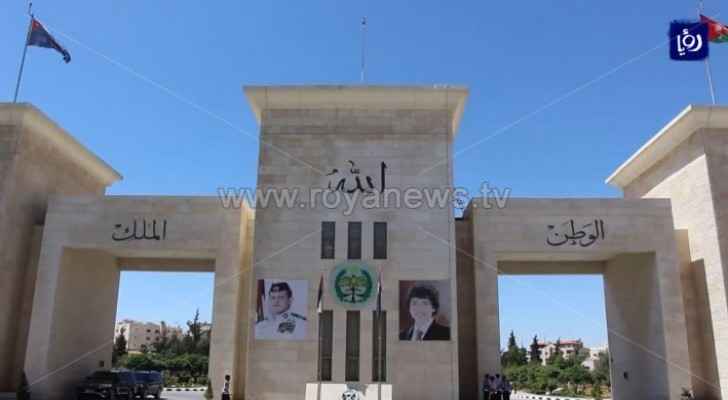 Members of the Criminal Investigation Department (CID) managed to arrest on Saturday, July 20, 2019, a man who had killed his ex-wife in the Fifth Circle area of Amman.

In a statement, spokesman for the Public Security Directorate (PSD) said that the killer reported earlier yesterday that his ex-wife committed suicide by shooting herself while he was with her in her home in the Fifth Circle area.

Members of the CID immediately rushed to the scene and a forensic doctor was called to check on the dead body.

By following up on the investigation and the gathering of information, it was found that the man shot his ex-wife dead following several disputes between them and put the firearm in her hand to make the investigators believe that she committed suicide.

The case was referred to the Public Prosecutor, who decided to detain the killer for 15 days at a correctional and rehabilitation center on charge of murder.