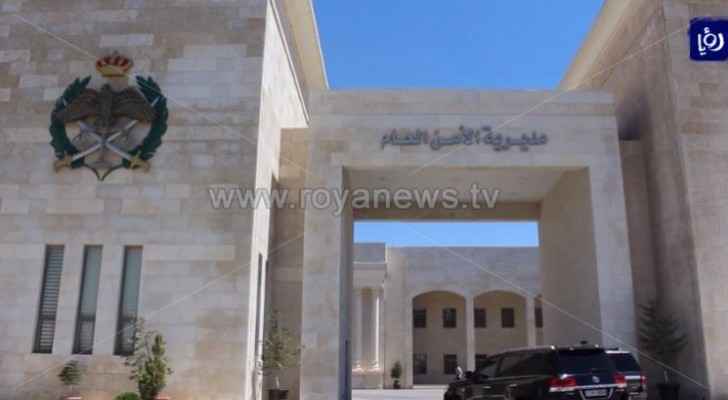 An investigation was launched on Saturday, July 20, 2019, following a report about a woman in her eighties who was found dead inside her home in Jabal Amman area.

Members of the Criminal Investigation Department (CID), who immediately began the investigation, revealed that a woman who knows the victim was suspected of the crime, spokesman for the Public Security Directorate (PSD) said in a statement.

Upon the investigation, the CID members were able to arrest the suspect, who admitted to the crime and stated that while she was at the victim's home, a dispute arose between them, which prompted her to stab the victim in various parts of her body using a sharp instrument and flee the scene immediately.

The investigation is still ongoing.