No casualties among Jordanians in Athens earthquake 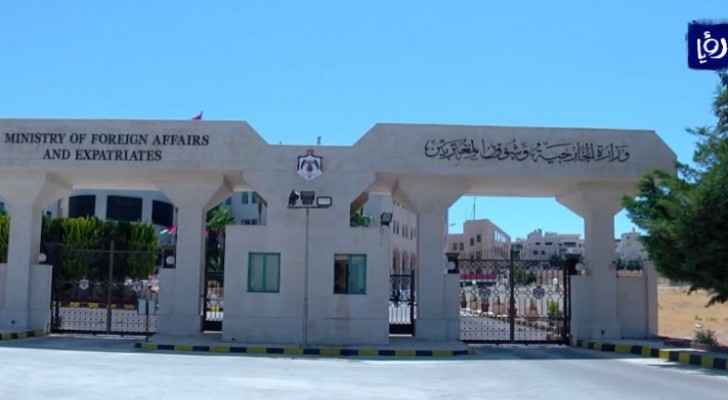 The Jordanian Embassy in Athens has confirmed that there were no injuries among members of the Jordanian community after an earthquake hit the area, Director of the Operations Center at the Ministry of Foreign Affairs and Expatriates, Ambassador Sufian Qudah said on Friday, July 19, 2019.

Qudah called on Jordanian citizens living in areas affected by the earthquake to exercise caution and comply with the warnings issued by the local concerned authorities in Athens.

Qudah also called upon citizens who receive any updates about the accident to contact the Ministry's Operations Center at 0962795497777 or the hotline of the Jordanian Embassy in Athens at 00306940983983.

A strong earthquake shook the Greek capital Athens on Friday, sending people rushing out of buildings and into the street, according to CNN.

The 5.1 magnitude tremor struck 23 kilometers (14 miles) northwest of the capital, near Magoula, according to the Athens Institute of Geodynamics.

The quake sparked limited power cuts and communication problems around Athens and the fire brigade reported receiving calls about people being trapped in elevators.