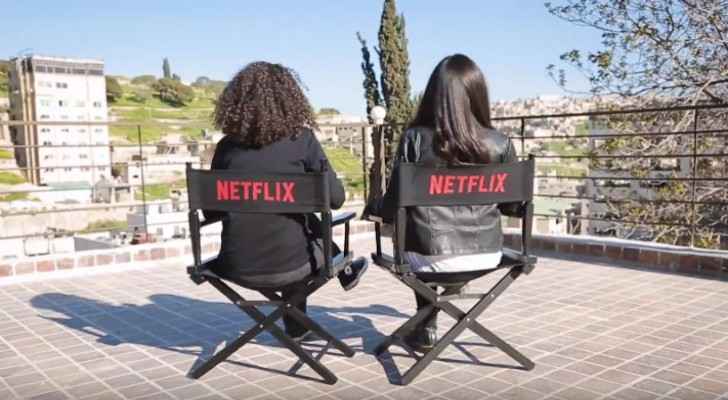 A source told Roya that the school, where the series was scheduled to be produced, refused to film the episodes of the series.

The source added that parents of some girls who were supposed to appear in the series refused their daughters' participation.

"AlRawabi School for Girls," which is the second Middle Eastern original from Netflix after Jinn, is a youthful high school drama produced with a full female Arab cast and crew.

AlRawabi School for Girls is the story of how a bullied girl gets revenge on her bullies, only to find out that no one is all bad, and no one is all good, including herself.

Commenting on the new series, Simran Sethi, Director of International Originals at Netflix, said, "We are extremely proud to share with you all the story that brings a fresh perspective to Middle Eastern content, and we are absolutely excited to share Al Rawabi School for Girls with our global audiences in over 190 countries."

The series depicts the stories and struggles of young Arab women in a light that we hadn't yet seen before in the region, particularly with this age group.