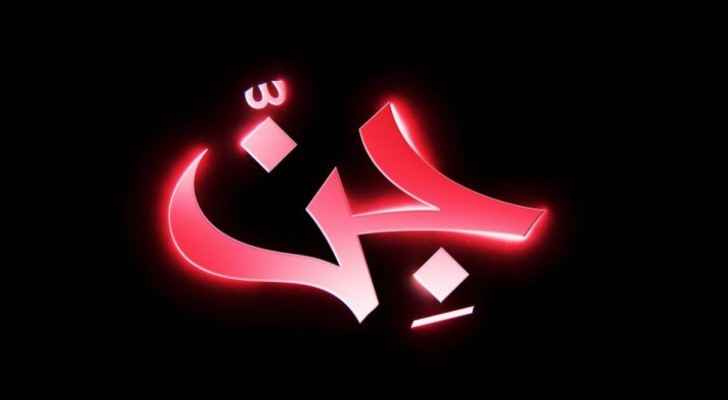 The Jordanian government denied the rumors circulated on social media platforms about filming a second season of "Jinn" series in Jordan.

People claimed that Khirfan Street in Amman was closed down for filming the second season of the series.

However, in a statement, the government clarified that the closure was for less than two hours in the morning, after the necessary approvals were given for shooting a new film entitled "Mitra."

The Jordanian dialect series entitled "Jinn", which was broadcasted on the well-known US internet entertainment service, Netflix, had caused a violent shock in the Jordanian society.

"Jinn" had sparked a wave of criticism, outrage and angry reactions among users of social media platforms because it included some immoral clips, as people said.