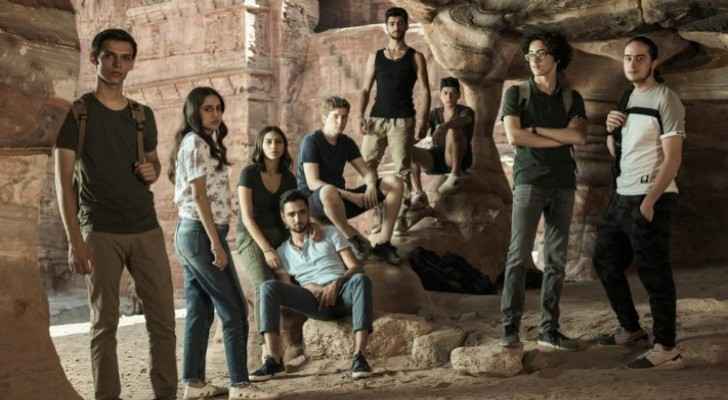 The Jordanian Syndicates Council condemned on Monday, June 17, 2019, the Jordanian dialect "Jinn" series, stressing that it does not reflect the Jordanian society and that it comes in the context of attempts to weaken the society.

In a statement, the Council called on the government and the concerned parties to tighten control over all series produced in Jordan under the pretext that they reflect the reality of our society and demanded the production of series and programs that show the reality of the Jordanian society and its history.

"Jinn" has sparked a wave of criticism, outrage and angry reactions among users of social media platforms after it was aired on the well-known US internet entertainment service, Netflix, a few days ago because it included scenes that some described as immoral.