Was PUBG game banned in Jordan? 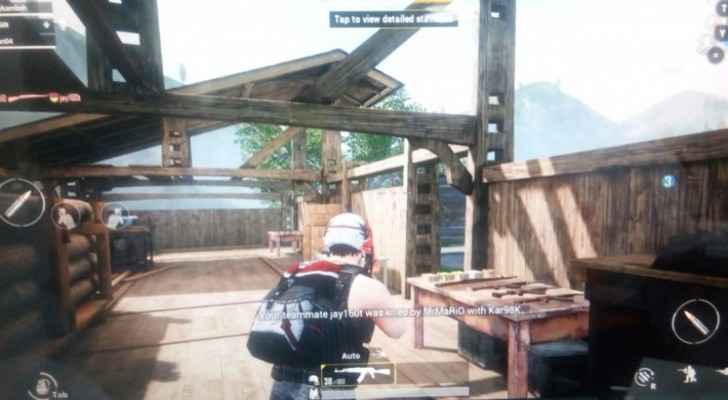 Numerous posts circulated on social media platforms indicated that the "PUBG" (PlayerUnknown's Battlegrounds) game has been banned in Jordan.

Roya has contacted a source at the Telecommunications Regulatory Commission (TRC) to get an official statement on what was circulated; however, the source refused to issue any clarification until this moment.

The TRC source also said that the TRC will make an official announcement if it began the procedures of banning the game in Jordan.