One of the churches where the explosions took place 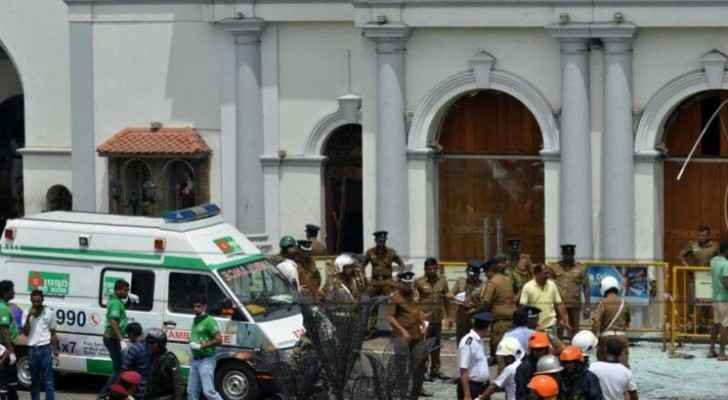 A survivor of the deadly bombings, which hit several hotels and churches in Sri Lanka, recounted the details of the bloody day in which hundreds of people were died and injured.

The survivor Dilip Fernando said that when he arrived at St Sebastian’s church in Sri Lanka’s Negombo on Easter Sunday, it was so crowded and he decided to go to another church, the decision which probably saved his life.

"Shortly after I left, a massive bomb ripped through the church as worshipers observed the Christian holiday," Fernando added.

However, before the explosions, seven of Fernando’s family members including in-laws and his two granddaughters decided to stay in the church and sat outside because the church was so crowded where they saw a man they thought was the suicide bomber who carried out the horrific attack.

"At the end of the mass, they saw one young man who went into the church carrying a heavy bag. The young man touched my granddaughter’s head while he was getting into the church. It was the bomber,” Fernando said.

Fernando's family wondered why he was entering the church with the mass nearly over, Fernando stated.

The man appeared to be in his thirties and looked "young and innocent," according to his relatives.

"Shortly after the man entered the church, there was a massive blast. They heard it and quickly ran away. They were so afraid and called me immediately to ask if I was inside the church, but by then I was in another church," Fernando said.

Fernando emphasized that no one in his family had been killed or injured, but that the community had been devastated by the attack.

On Monday morning, Fernando returned to the church in the seaside town of Negombo to see the damage where he and his family narrowly escaped death.