One of the areas where the explosions took place 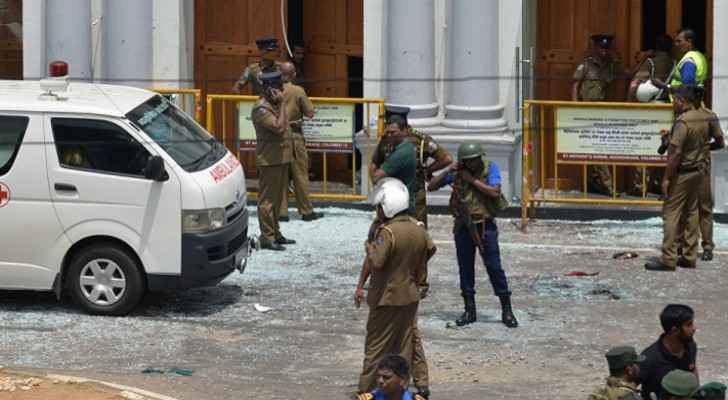 After the deadly bombings that hit several churches and hotels across Sri Lanka, an improvised explosive device was found and neutralized near Bandaranaike International Airport in Sri Lanka on late Sunday, April 21, 2019.

The device was discovered to be a "home-made" bomb, made of explosives inside a tube, a source told Agence France-Presse (AFP), adding that it was found on a road leading to the main terminal of Bandaranaike International Airport in Sri Lanka.

The incident took place amid a curfew announced in Sri Lanka after the deadly bombings, which claimed the lives of almost 290 and injured 500 more, including foreigners.