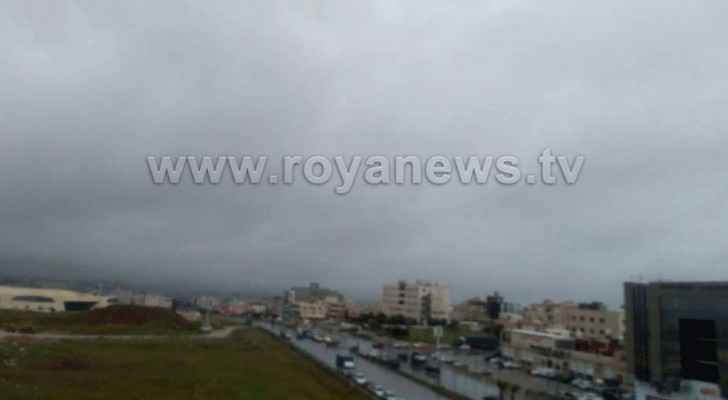 Arabia Weather has indicated that a cold air mass is expected to start affecting the Kingdom within the next few hours, bringing strong winds.

Arabia Weather’s last update shows that rain is expected to fall in most parts of the Kingdom in the next few hours, and is predicted to be heavy, accompanied by thunderstorms and some hail showers.

Snow showers are also predicted over the northern and southern high mountains of the Kingdom.