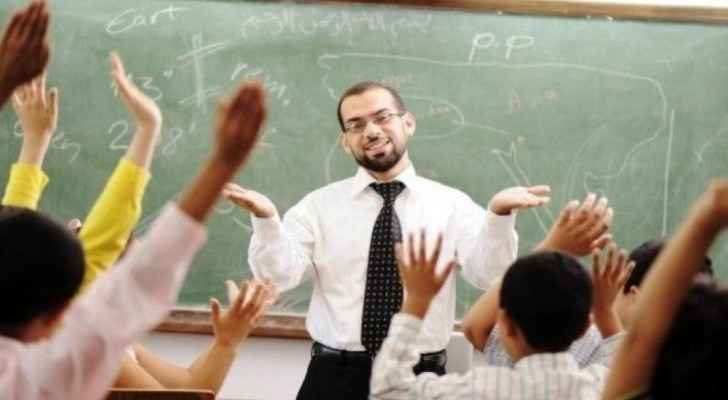 In the past few days, a good number of teachers from many nationalities, including Jordanians, have submitted their resignations, without giving any obvious reason, sources told the Kuwaiti newspaper, Al-Qabas.

The sources revealed that the teachers who resigned were of different specializations, mostly of scientific studies such as Physics, Chemistry, and Science, in addition to other specializations such as English and Computer Science.

Most of the resigned employees were from Jordanian, Egyptian and Tunisian nationalities and were employed in for intermediate and high school education, the sources pointed out.

Education officials had inquired about the reason for the teachers’ resignation and found out that most of them have contracted to work with the Ministry of Education in Qatar, starting next year.

The sources added that a group of expatriate teachers took a three-day leave last week to conduct interviews in Qatar after their primary applications were accepted so they can work in the Qatari teaching professions; however, those teachers had not yet submitted their resignations pending the results of the interviews.

The sources affirmed that the number of resignations received during this period varied from one region to another, but ranged from three resignations per day, and one resignation every three days.

According to Al-Qabas, even though some considered the rate of current resignations normal, others affirmed that compared to last year’s rate, it is alarming and a cause for concern about the Kuwaiti educational field as there would be a shortage of teachers, which will increase the number of classes one teacher gives and therefore will affect students’ educational attainment.