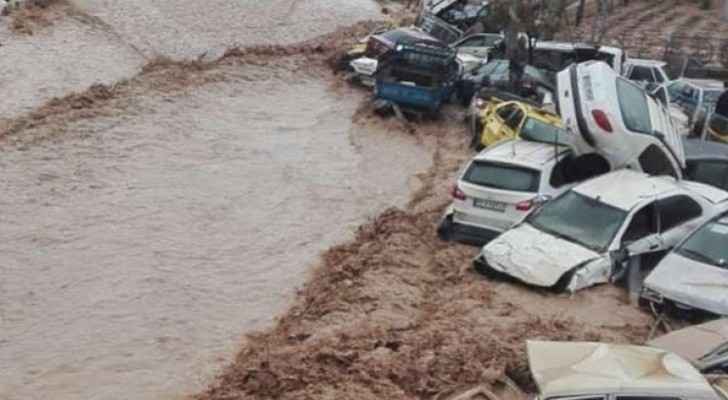 At least 12 people were killed in flash floods in the Shiraz area of Iran on Monday, March 25, 2019.

The Golestan and Mazandaran provinces have seen torrential flooding during the past few days, which led to the destruction of forests in these two provinces.

The northern provinces of Golestan and Mazandaran have been also struggling with flooding for more than one week, and two people have been killed.

However, Iran's metrology department has earlier warned that heavy rainfall was expected in various areas across Iran.

Cities of Mazandaran province are suffering from water outage, which is expected to last for 5 days, according to Iranian authorities.