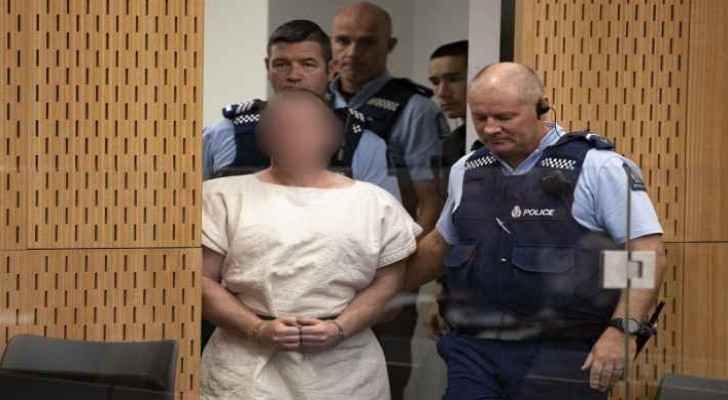 New Zealand's Prime Minister Jacinda Ardern has ordered on Monday, March 25, 2019, a top-level inquiry into the Christchurch mosque attacks which killed 50 people and injured a lot of others.

Ardern said that a royal commission will examine whether police and intelligence services could have done more to prevent the deadly attack, according to the BBC.

"It is important that no stone is left unturned to get to how this act of terrorism occurred and how we could have stopped it," Ardern told reporters in Wellington on Monday.

"One question we need to answer is whether or not we could or should have known more," she added.

"Ardern said that the inquiry will also look at questions surrounding the accessibility of semi-automatic weapons and the role social media played in the attacks," BBC stated.

Australian Brenton Tarrant, 28, was captured by police and has been charged with one count of murder and he is expected to face further charges.

"He has been isolated from the rest of the prisoners and is under surveillance for 24 hours, either by guards or by surveillance cameras," Ardern said.

She added that he is currently not allowed to watch television, read newspapers or listen to the radio, and no one is allowed to visit him.

Details on death of Jordanian brothers ....