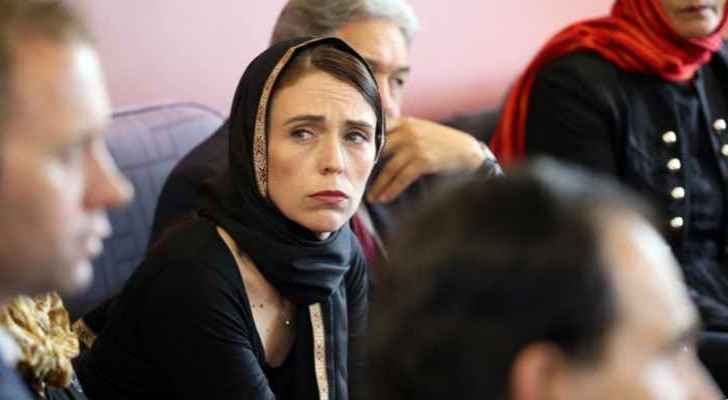 New Zealand Prime Minister, Jacinda Ardern, vowed on Tuesday, 19 March, never to utter the name of the terrorist shooter, a somber session of parliament with the Arabic greeting "as salaam aleikum" - 'peace be upon you'.

“He will face the full force of the law in New Zealand,” Ardern promised grieving New Zealanders, while promising that she would deprive the man who slaughtered 50 people in Christchurch of the publicity he craved.

"He is a terrorist. He is a criminal. He is an extremist. But he will, when I speak, be nameless," she added.

"I implore you: Speak the names of those who were lost rather than the name of the man who took them."

Australian Brenton Tarrant, 28, was captured by police and has been charged with one count of murder, but Ardern assured parliament other charges would follow.

She closed her address by noting that "on Friday, which will be a week since the attack, members of the Muslim community will gather for worship on that day. Let us acknowledge their grief as they do."

In the wake of the mass shooting, Ardern has promised to reform New Zealand gun laws that allowed the terrorist to legally purchase the weapons he used in the attack on two Christchurch mosques, including semi-automatic rifles.

New Zealanders have already begun answering government appeals to hand in their weapons.

Ardern has said that details of the government’s proposed law changes on gun ownership will be announced by next week, but she indicated that gun buybacks and a ban on some semi-automatic rifles were under consideration.

“As the Cabinet, we were absolutely unified and very clear: the terror attack in Christchurch on Friday was the worst act of terrorism on our shores, it was, in fact, one of the worst globally in recent times, it has exposed a range of weaknesses in New Zealand’s gun laws,” she said.

IMAGES: Parts of ceiling collapse in mosque during Friday ....

IMAGES: Parts of ceiling collapse in ....