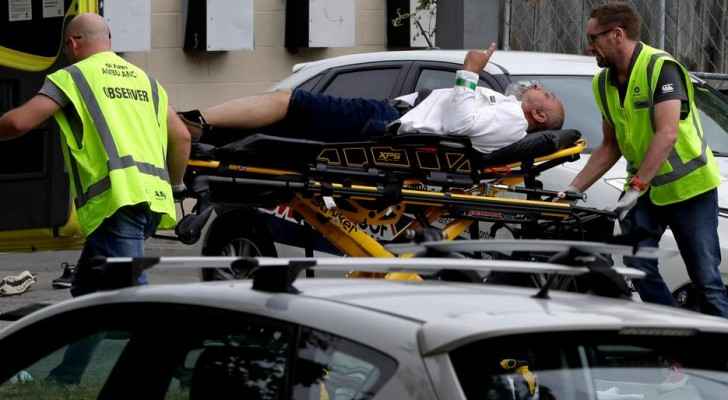 49 people have been killed in Christchurch, New Zealand in armed attacks on two mosques, and dozens more have been injured.

Four people are in custody, including three men and one woman, Bush said, adding that police found multiple explosive devices in vehicles stopped as the shootings unfolded; the devices have since been defused.

The two known targets were the Masjid al Noor in central Christchurch, and the second mosque in suburban Linwood.

One witness told stuff.co.nz he was praying when he heard shooting and then saw his wife lying dead on the footpath outside when he fled.

The gunman at one mosque was an Australian-born citizen, Australian Prime Minister Scott Morrison said in Sydney, describing him as "an extremist, right-wing, violent terrorist".

New Zealand police indicated that “extremely distressing footage” of the shooting was streamed online as the events took place. Police asked that the link not be shared and wrote on Twitter that they are “working to have any footage removed.”