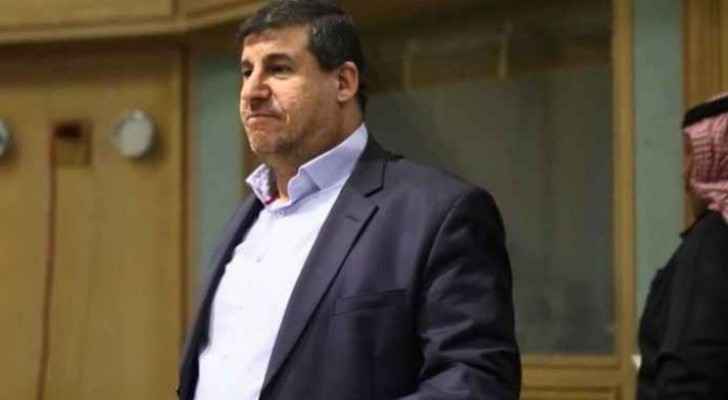 Member of Parliament, Yahya al-Saud will drop lawsuits filed earlier against seven Jordanian women, a source at the House of Representatives stated on Sunday, March 24, 2019.

The source said that MP Saud had earlier filed the lawsuits after those women published posts on social media platforms containing content that he considered being offensive.

MP Saud's decision came "in honor of God, Prophet Muhammad, and His Majesty King Abdullah II," in conjunction with the international celebration of the Mother's Day, the source added.

MP Saud will announce his decision in the coming hours.