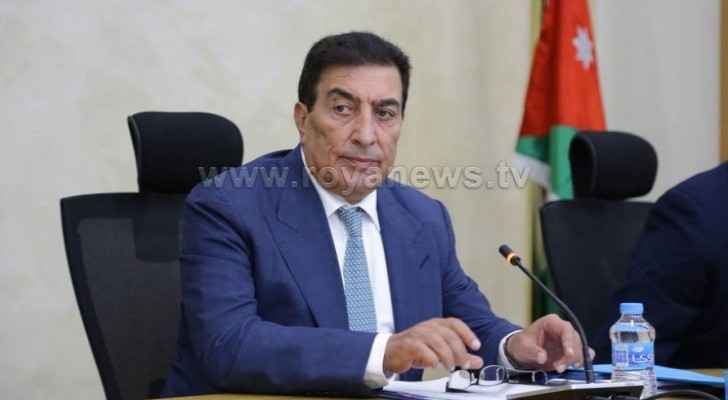 Head of the House of Representatives, Atef Tarawneh, expressed the House's rejection of the US statements and positions that violate international legitimacy resolutions on the occupied Golan Heights.

At the opening of Sunday’s session, 24 March, Tarawneh said that the US actions further complicate the situation in our region and increase instability as they support the Israeli occupation.

He added that the Israeli withdrawal from the occupied Arab lands is the only mean to end the conflict.

Tarawneh pointed to the recent US attempts to change the facts, noting that U.S President Donald Trump's call to recognize Israel's sovereignty over the occupied Syrian Golan Heights reflects the US bias towards Israel and its withdrawal as an honest broker of the peace process," he added.

Tarawneh also pointed to a statement issued by the Arab Inter-Parliamentary Union condemning the statement of Trump and stressing the support to Syria to regain the Golan Heights.

Also read: Trump: US should recognize Israel’s sovereignty over Golan