On behalf of King Abdullah, HRH Prince Hassan on visit to New Zealand 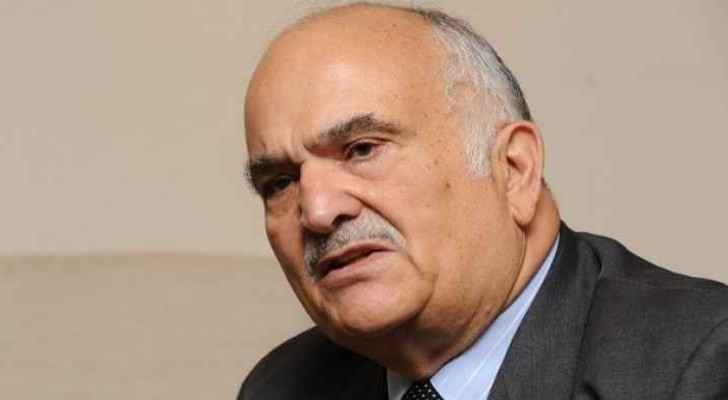 On behalf of His Majesty King Abdullah II, His Royal Highness Prince Hassan bin Talal went on Thursday, March 21, 2019, on a visit to New Zealand following the terrorist attack that targeted worshipers while performing the Friday prayers at two mosques in Christchurch last week, which killed dozens of innocent people, including Jordanians.

During the meeting, which was attended by Her Royal Highness Princess Rahma bint El Hassan and the Secretary General of the Ministry of Foreign and Expatriates Affairs Zaid Lawzi, His Highness conveyed King Abdullah's condolences to the Prime Minister of New Zealand and the New Zealand people on the victims of the terrorist attack, condemning Jordan for denouncing such acts which are contrary to human values.

Prince Hassan expressed his appreciation for the New Zealand government's position and the New Zealand Prime Minister in dealing with the repercussions of the terrorist attack on the mosques.

His Highness also reviewed Jordan's efforts in promoting Islam and its noble mission, which calls for moderation, tolerance, and love among all, pointing to the initiatives launched by Jordan to promote interfaith dialogue, establish harmony between people from all religions and fight extremism.

Prince Hassan stressed the need to focus on common human values and common denominators that contribute to enhancing cooperation among all, achieving coexistence and respect for each other. He also emphasized the need to promote human and democratic security based on equality, justice, human brotherhood, and citizenship.

For her part, the Prime Minister of New Zealand expressed her appreciation for Jordan's efforts under the leadership of His Majesty King Abdullah II in promoting dialogue and humanitarian solidarity values, noting that the recent terrorist act against the mosques targeted New Zealand and not only Muslims.