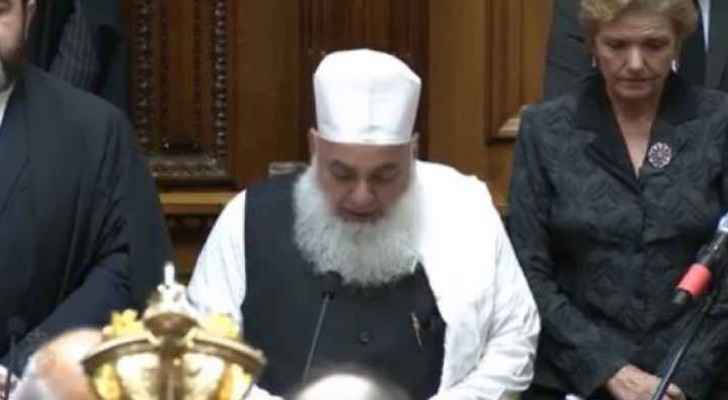 The first Parliament session in New Zealand after the deadly attack in Christchurch, which left 50 people dead and several injured, commenced with a recitation from the Holy Quran in solidarity with the victims.

For her part, Ardern opened her speech with the Arabic greeting "as salaam aleikum" (peace to be upon you) and vowed never to utter the name of the terrorist shooter in her speech.