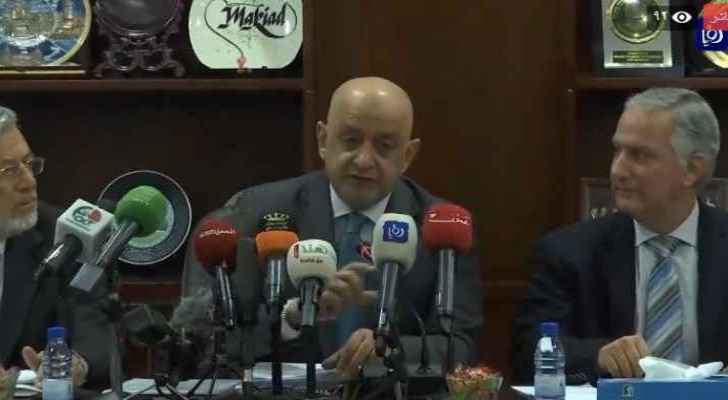 The Amman Chamber of Commerce (ACC) held the Greater Amman Municipality (GAM) "fully responsible" for the floods that hit Downtown Amman in late February citing the report by the neutral committee.

In a press conference held Saturday, 16 March, the Chamber demanded GAM to hold those responsible accountable, pointing out that the neutral committee's report made it clear that the February 28th rainfall was not exceptional contrary to what GAM said in the report that was sent to the Prime Minister.

ACC President, Khalil Al-Hajj Tawfiq, voiced rejection of the "allegations" put forward by GAM that traders and street vendors blocked rainwater drainage by placing their merchandise on pavements and surface water drain covers, adding: "GAM cadres did not do their job and were not present when the floods hit the area."

Tawfiq said that a total of 279 downtown traders had been affected by the floods, adding that the chamber will assess the damages and losses incurred, which preliminary data indicated that they stand at JOD 6 million.

Tawfiq set 72 hours notice to receive a response for this case, stressing that the Chamber will not be biased and will bring justice to the traders.