6 injured in celebratory gunfire in Irbid

6 injured in celebratory gunfire in Irbid 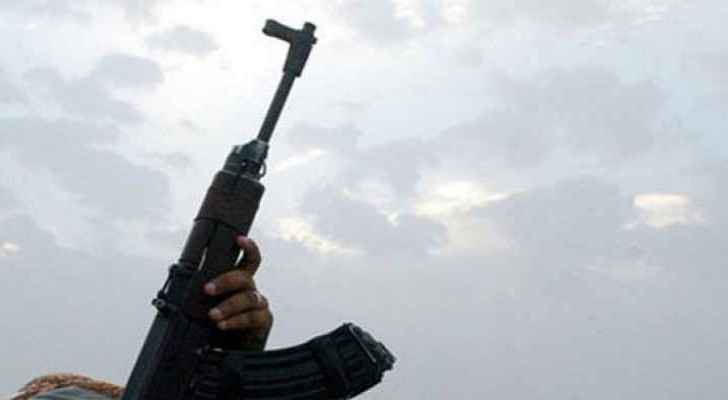 Six people were injured on Friday night in a festive firing incident in Irbid, according to Roya’s reporter.

The reporter said that six people were injured after they got shot during a wedding, in the northern regions.

He added that the injured were taken to Prince Rashid Military Hospital and Princess Basma Hospital, adding that their condition was moderate to minor.