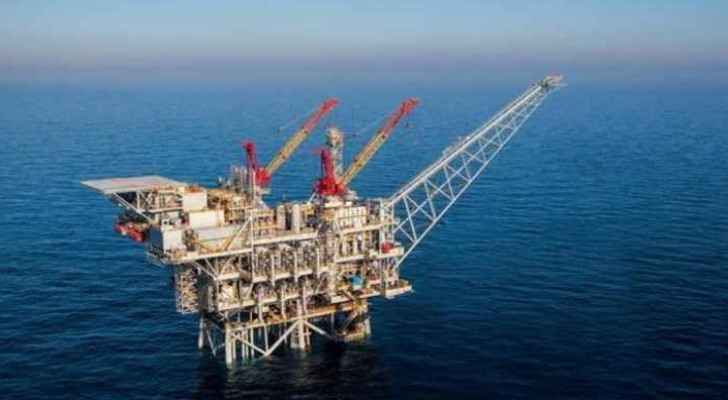 Egyptian Minister of Oil and Mineral Wealth, Tarek Al Mula, announced on Thursday the increase of his country's natural gas exports to Jordan by 250 percent.

He added that Egypt has began re-exported natural gas to Jordan, in varying quantities, to provide power plants in the Kingdom with part of its’ needs.

The contract signed between the two countries is dynamic and periodically changeable, based on the needs of Egypt’s local market.