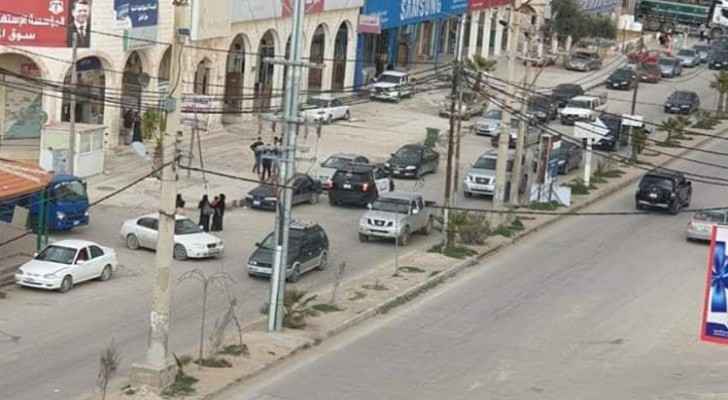 The Public Prosecutor in the Mafraq Police Department referred on Sunday, February 24, 2019, members of a public security patrol to the police reform and rehabilitation center for driving in the opposite direction.

Spokesman for the Public Security Directorate (PSD) said that an investigation was opened after a photo spread over social media platforms, showing a security patrol driving opposite traffic flow, which definitely violates the traffic law.

The spokesman added that the Public Prosecutor assigned to the security patrol staff the charge of violating the orders and instructions under the Public Security Law, in addition to violating the traffic law.