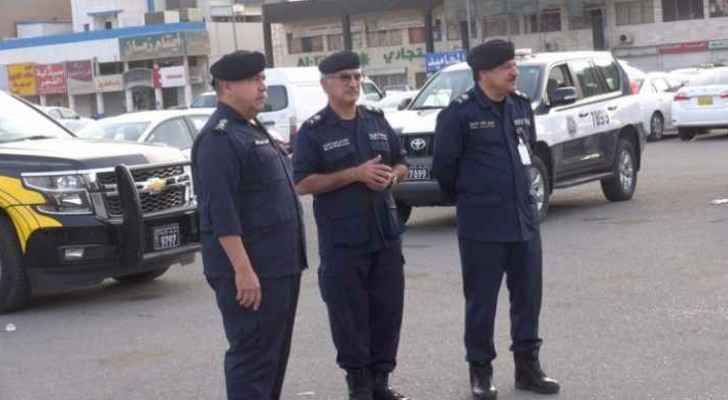 A Jordanian expatriate in Kuwait was robbed by bank robbers in a car park, according to the Kuwaiti newspaper 'Al-Anbaa'.

The victim filed a report stating that he had withdrawn a sum of 8,000 Kuwaiti Dinars (18,600 JDs) from a bank, and after riding in his car for a while he stopped in a parking lot and left the car for 5 minutes during which the theft took place.

A security source said the Jordanian, born in 1977, was surprised to find when he returned to his car that the glass of the driver’s door had been shattered, and the amount of money inside the car was stolen.

According to the source, there is a possibility that a person related to the victim knew that he had the money and planned with others to carry out the theft, with the possibility that bank robbers were the culprits.