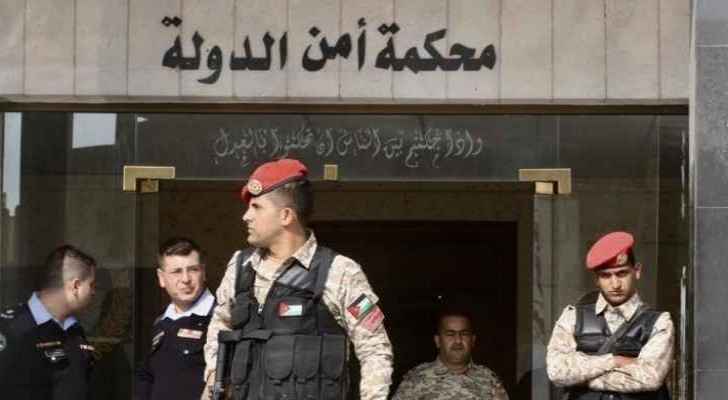 The State Security Court held a public hearing on Wednesday under the chairmanship of the military judge, Colonel Dr. Mohammed Al-Afif, and judges Dr. Nasser Al-Salamat and Ahmad Al-Qutraneh, in the presence of the Attorney-General of the State Security.

The court sentenced several detainees to temporary hard labor ranging from 4 to 15 years on charges of terrorism.

One person was charged with conspiracy of carrying out terrorist acts and was sentenced 10 years with temporary hard labor.