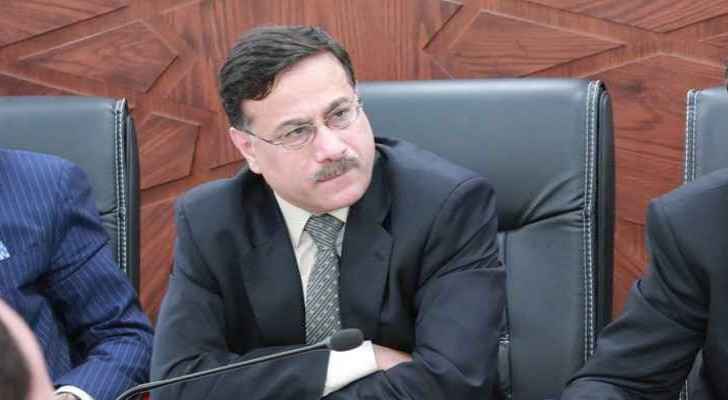 Finance Minister Ezzedine Kanakri expressed his satisfaction with the talks held to follow up the implementation of the Mecca summit outcomes, and added that they were very “constructive and cordial”.

Kanakri said, in the presence of Minister of Planning and International Cooperation Mary Kawar and Minister of Energy and Mineral Resources Hala Zawati, that the Jordanian ministerial delegation was able to discuss the Kingdom’s economic and financial reform measures, which aim to further enhance financial and monetary stability, as well as present the government's plan to boost economic growth and promote economic enterprises.

During his visit to Kuwait Chamber of Commerce and Industry, Kanakri said that the current Jordanian tax system was conducted with a comprehensive analytical study aimed to achieve higher standard of living for the Jordanian citizens as well as attract foreign investments.

The meeting reviewed the steps taken by the government towards financial and economic stability in light of the results and outcomes of the Mecca meeting, in addition to the preparations for the London Initiative 2019, scheduled for February 28.

The ministers of the Gulf countries stressed the need for supporting the Jordanian economy by following through on the outcomes of the Mecca summit, affirming the importance of participation in the London Initiative and inviting the private sector to take part as well, to get acquainted with investment opportunities in Jordan.