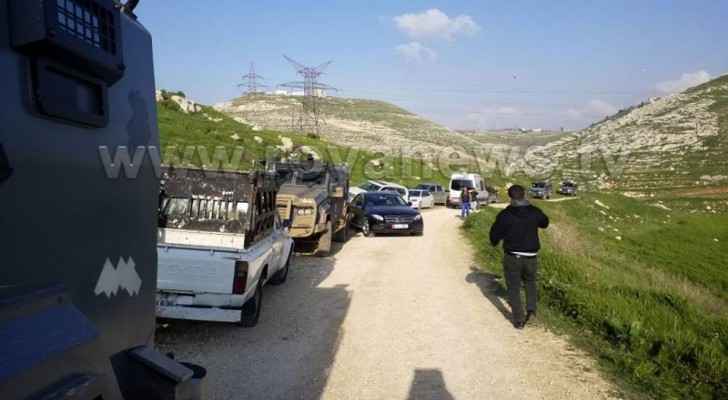 Minister of State for Information Affairs, Government Spokesman Jumana Ghunaimat said that competent security teams that surveyed and combed the area of the Wadi Al-Azraq in Balqa, after the two explosions on Thursday, and found homemade explosives buried in the ground which are made of the same materials used by the terrorist cell that carried out the terrorist operation in Fuheis in August 2018.

Ghunaimat confirmed that security teams dealt with the explosives by detonating them at the site, adding that the survey and combing operations in the area are still underway.