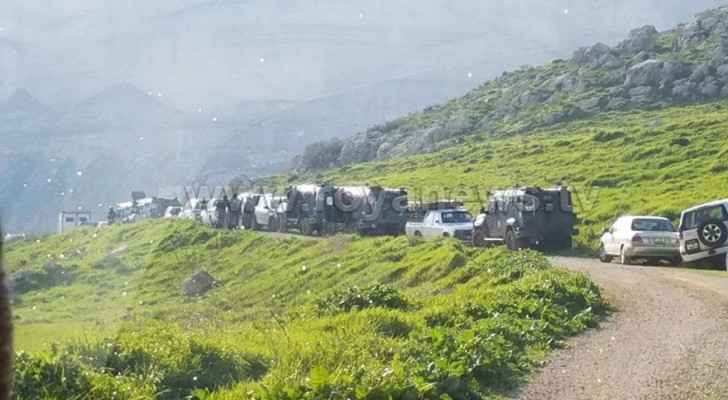 A security source announced the death of 3 members of the Public Security Directorate (PSD) and the armed forces, and others wounded in an explosion in Salt on Thursday.

PSD had announced earlier the death of a 50-year-old farmer in Balqa-Salt inside a farm.

The source said that the concerned authorities moved immediately to the scene of the incident, pointing out that an investigation has been opened.