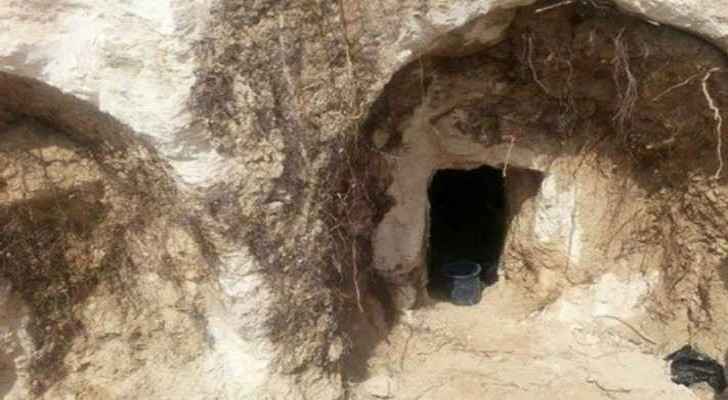 Under the directives of His Majesty King Abdullah II, the Jordanian army rented a house for a family living in a cave in the Abu Obeida area of Deir Alla, in the central Aghwar.

The army said in a statement: "Under the guidance of His Majesty the Supreme Commander and in response to the relief of the family of Atiya Al-Balawneh in the Abu Obeida area in Deir Alla, the Chairman of the Joint Chiefs of Staff instructed the concerned parties in the General Command of the Jordanian Armed Forces to rent a suitable house for this family, who lived in a cave near the tomb of the Prophet's companion ‘Abu Obeida bin Jarrah’, and the armed forces will ensure rent payment of the house for two years in addition to water and electricity bills.”