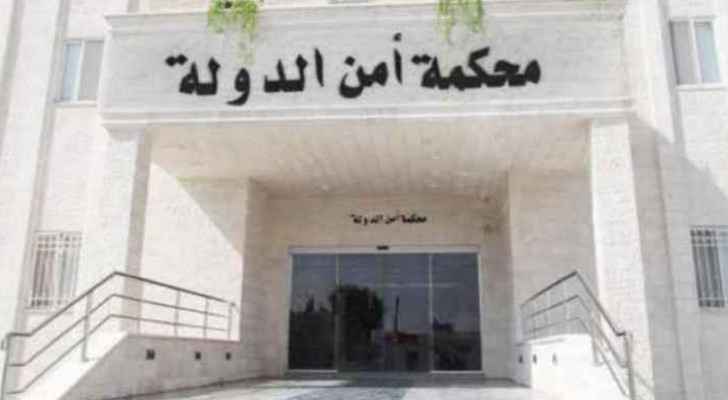 The prosecution also arrested former advisor Wahb Al-Awamleh, Customs Commissioners Salem Al-Khasawneh, and Wael Alsmadi, and Free Duty official Islam Ghedan, after an investigation of the case in which the main suspect is Awni Mutee.

State Security Prosecution charged the accused with economic crime, as their acts endangered the safety and security of society and jeopardized national economic resources which include: customs smuggling, and evasion of general sales tax.

In addition to the charges against former Water Minister and the Customs General Director, the accused are charged with misuse of power. The later, as well as the Custom Commissioners and the Free Duty official, have been charged with bribery.

'Tobacco epidemic' is one of the greatest threats to ....