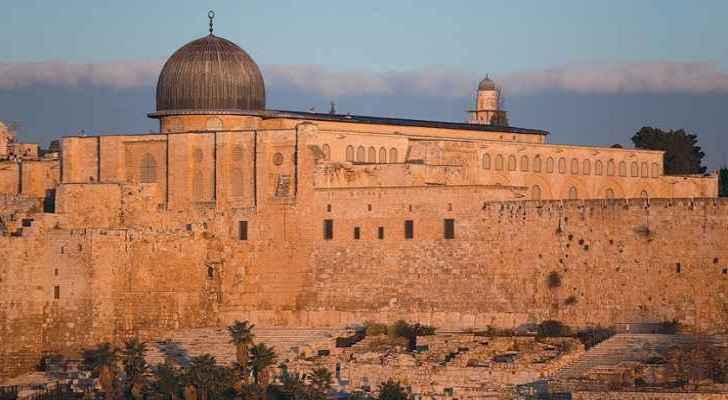 The Palestinian Ministry of Foreign Affairs and Expatriates demanded on Saturday the formation of an international commission of inquiry to uncover Israel’s tunnels plans running under and around Al-Aqsa Mosque and in the nearby town of Silwan.

The ministry warned in a statement of the dangers and consequences of these excavations tunnels, especially on the Palestinian houses which are usually inhabited by large numbers of people, who are not allowed by Israeli authorities to expand or do restorations to their homes.

The Palestinian ministry added that the excavations aim to cause severe cracks in the foundations of Palestinian houses and walls, which will then accelerate the Israeli authorities to order evacuation and displacement of Palestinian citizens under the pretext that the houses are no longer habitable, which is in its process of widespread systematic ethnic cleansing.
Israel has repeatedly refused to allow the UN Educational, Scientific and Cultural Organization (UNESCO) experts over the past years to access the holy sites inside the city of Jerusalem to identify its current heritage.

Israel occupied East Jerusalem in 1967, and has been conducting excavations since then in the old city without releasing any information or details about these digs.