Government sets conditions on UAE initiative to pay off debts of 1,700 Jordanian women

Government sets conditions on UAE initiative to pay off debts of 1,700 Jordanian women 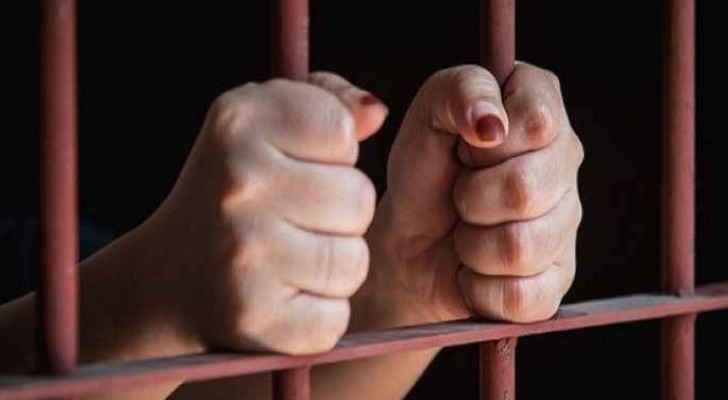 The Jordanian government, represented by the Ministry of Social Development, has set conditions on the UAE initiative to pay off the debts of 1,700 Jordanian women. A committee has been set up for this purpose, including a team from the Ministry of Justice and Public Security.

Minister of Social Development, Basma Ishaqat, commended the UAE Red Crescent Authority (RCA) initiative to pay the loans of Jordanian women, which exceed 400 thousand Jordanian dinars.
The Minister considered this initiative a kind of humanitarian exclusions that will have conditions, most important of which is that it won’t cover repetitive loan cases.

An official with the Ministry of Social Development said in a statement that the application of repayment of the debts of the the indebted women has not yet begun, and that an agreement was signed between the Ministries of Development, Justice and Public Security to study the cases which need to be resolved, and the ones that don’t exceed 400 JDs.

"Our role as a Ministry os to conduct a study on family incomes to determine who is entitled to benefit from this donation."

The UAE donation, which was directed directly by HH Sheikh Hamdan bin Zayed Al Nahyan, targeted the vulnerable women whose living conditions brought them into the grip of debt they could not afford to repay.