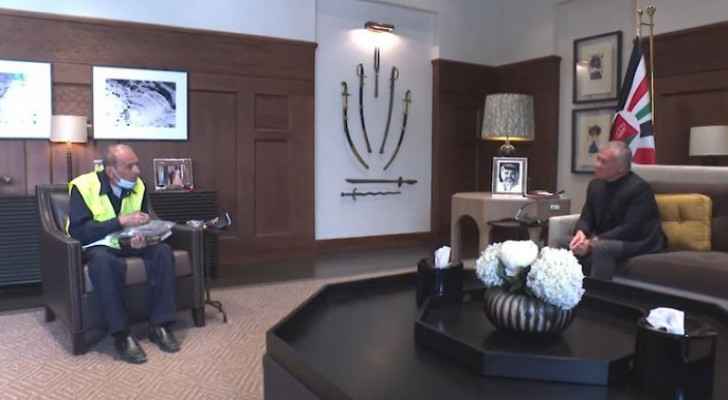 Sunday, His Majesty King Abdullah II praised the efforts of Muhammad Al-Ayasrah (Abu Zakaria) who launched an initiative to "preserve the Holy Quran and the Arabic language."

Roya had previously interviewed Abu Zakaria who took it upon himself to collect old books and copies of the Quran. He works on restoring them out of love for the Arabic language.

Abu Zakaria is in his seventies and lives in Jerash.