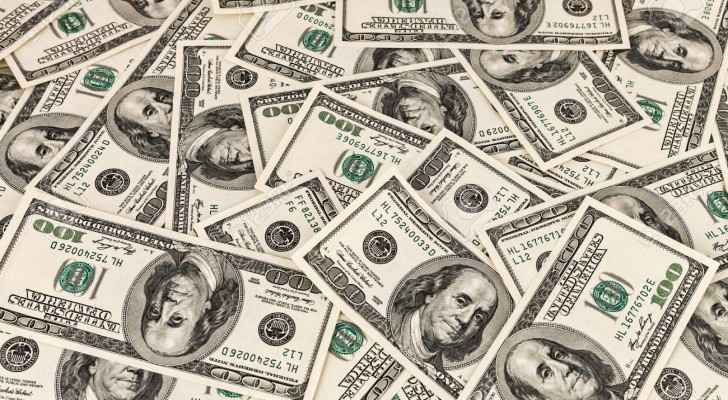 Jordanian Prime Minister, Omar Razzaz, and the Chairman of the Presidential Council of Libya, Fayez al-Sarraj, signed a memorandum of understanding on the mechanism of paying the debts of private hospitals, which amount to $220 million.

For his part, acting Minister of Health, Abdul Nasser Al Basal, affirmed Jordan's keenness to support the Libyan brothers in all fields, the most important of which is the health aspect and the necessity of ending the outstanding issues.

In turn, Undersecretary of the Libyan Ministry of Health and Chairman of the Libyan Committee responsible for paying the debts of Jordanian hospitals, Dr. Mohamed Haitham, stressed the keenness of the committee to end this file as soon as possible. He appreciated the role played by the Jordanian hospitals in treating large numbers of wounded and Libyan patients.

Ministry of Health announces cost of ....

Thunderstorms and dust for next two ....