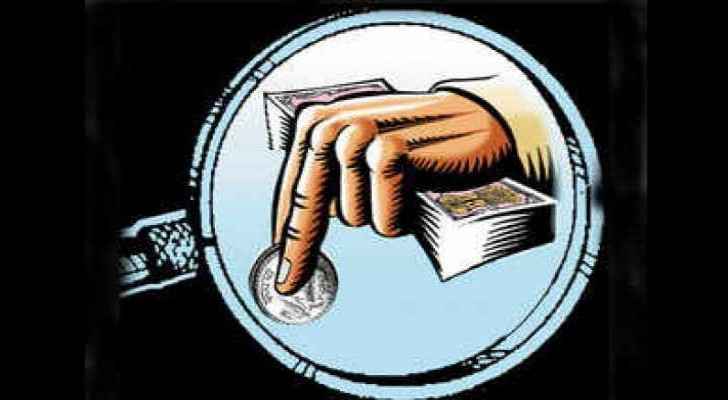 The Jordanian government is taking action to rectify the irregularities mentioned in the Audit Bureau annual report. A team responsible to study all cases, and submit specific recommendations to head of Finance Committee, Khalid Al Bakaar, for the Prime Minister’s approval.

Prime Minister, Omar Al Razzaz, on Sunday, November 18, 2018, agreed to the measures taken by the Minister of Industry and Trade, Tarek Al Hamouri, in recovering the missing sums of money in the fund of the Civil Consumer Organization in Russeifa.

Razzaz also approved all measures being taken by the Ministry to correct the irregularities in its affiliated institutions.

The Ministry of Industry and Trade is one of the least mentioned institutions in the report of the Audit Bureau.

The Jordanian Audit Bureau issued the annual governmental audit report on Wednesday, October 31, 2018, revealing 69 cases of embezzlement on public funds in the Kingdom during 2017.

The report aims to prevent the waste and misuse of public money, and includes observations and analyses of the violations commuted by governmental entities under the bureau’s supervision.