The wall is located in a residential area. 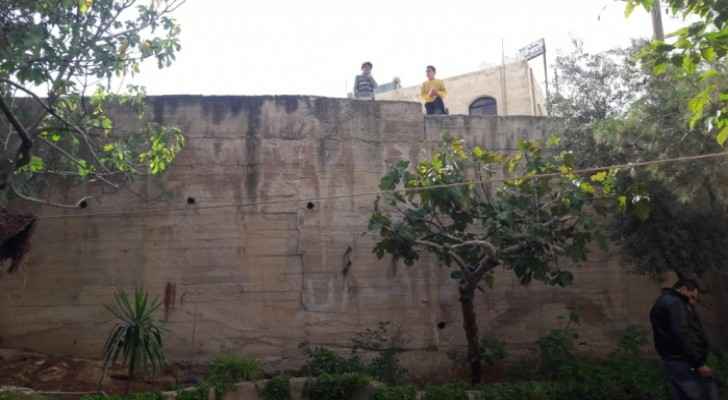 Residents of Al-Sina’a neighborhood in the capital Amman filed a complaint letter to the Mayor of Amman, Yousef Shawarbeh, regarding a concrete wall which poses a threat on the lives of passers-by in the area.

The letter, which demanded an urgent solution to the issue, pointed out to the Mayor of Amman that the wall has recently caused a number of injuries in children, some of whom suffered severe fractures and head injuries after falling from it.

According to the residents, the wall overlooks two sides of a residential area where children and school students often pass. The high wall is about 500cm on one side and about 4 meters on the other.